Chris has been playing music (drums, piano, bass guitar) for about 30 years having had piano lessons at age 8 and teaching himself to play drums and bass guitar at age 14. Chris now works as a freelance bassist and bass tutor in the Southwest, working, writing and recording with many musicians and pupils covering all styles of music, when not recording with Curved Air.

In 2001, Chris joined Darryl Way's solo band performing at festivals in the West Country, the set including an updated version of 'Vivaldi'.

Later that year Darryl's band was asked to back French Rock Opera singer Emma Shapplin for a number of performances at the Herod Atticus Odeon in Athens for U.N.H.C.R.

The event was filmed and recorded and 2 tracks were issued on a CD to promote the charity.

On returning from Greece the band became 'Verisma' and recorded an album with tenor Stephen Crook .

Chris was later invited to join Curved Air by Darryl when the band decided to re-form in 2008. 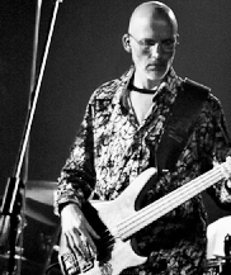 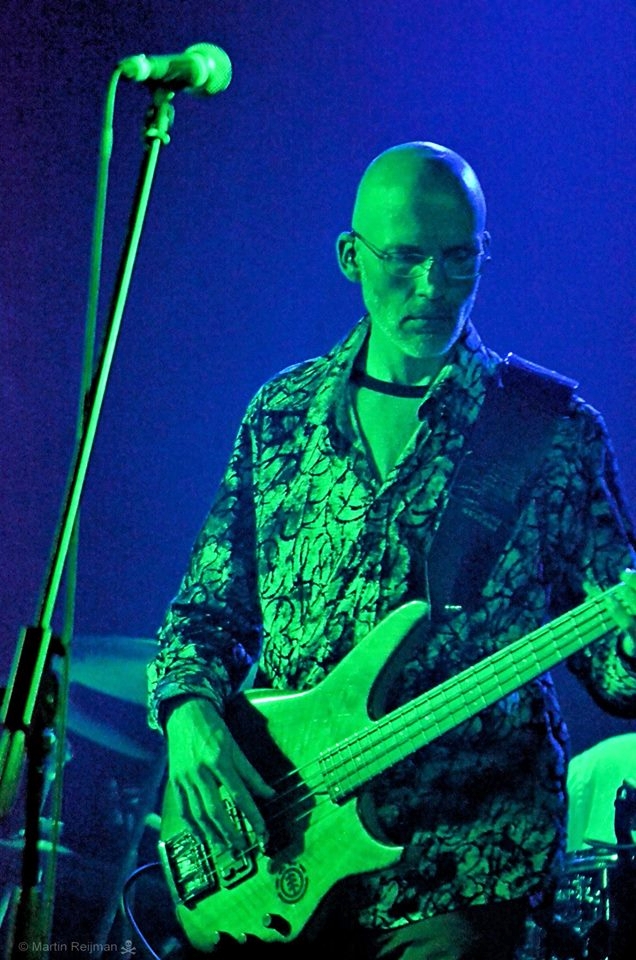